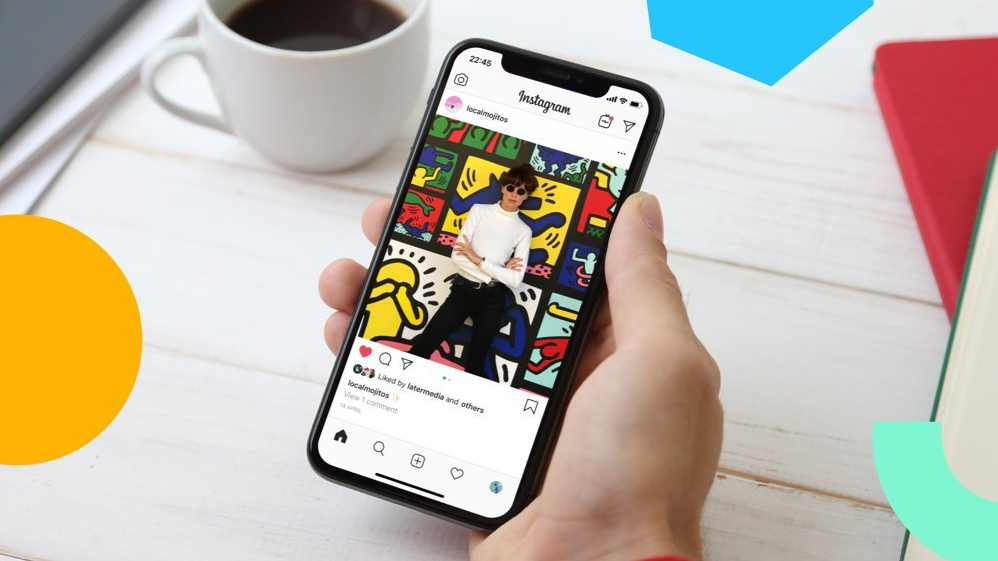 This is a test that has been going on for months (or even over a year now) in different regions and countries, and it has worked in a very positive way!

Why would Instagram want to “kill” the likes “game”?
Well… that’s exactly what it has become.. a game.. where people are not only playing but also getting emotionally involved, and no longer sharing freely because they are TOO FOCUSED on the number of likes instead of the message they are sending with their image, inspiration, motivation, you name it..
Remember how it use to be at the beginning? people would share everything that might inspire them to inspire others.. not really caring about the number of likes until it became “a thing”, for some it became a business and a never ending competition and growth challenge.

When stories came along people started sharing snippets of their lives (like they use to do on Snapchat) only to find that unless they had thousands of followers they would be criticized by friends for sharing “like an influencer”. People started feeling self-conscious when all this platform wants it the quite opposite: ” To be a safe inclusive space where you can express freely openly and safely “.

This might be a wake up call not only for the platform itself and the way their algorithm and UI works but also for ALL OF US the users, to stop judging and bullying so much (because we are only projecting our own insecurities) just because we don’t share perspectives or ways of expressing like others.

Going back to the platform (Instagram); they have been testing this specific change for years now, and apparently it has had very positive results in how people share and how people react to the sharing of others! That is why they are slowly rolling it out region by region. Carefully evaluating impact and reactions.
They have learnt from the old days when FB’s first changed the UI to what we now know as timeline, remember how the whole world reacted negatively? there were several FB groups named: we hate the new FB timeline XD haha how weird is that. But reality is that people don’t like sudden change so much even when it is towards something better.

So, yes it is happening number of likes will no longer be the main focus. Now you will get to share whatever you want, without feeling self-conscious about how many likes it will get, or without having to push your posts through every channel in order to hit the amount of likes you need for your Instagram account to “look good”.
Honestly? it is Relieving!!!

This is what Instagram has to say on the matter:

“We are testing this because we want your followers to focus on the photos and videos you share, not how many likes they get,”

Now to the important part:
How do YOU feel about it?
What do you think about this test/change from your own personal perspective, both as a consumer and as a creator?

I can’t wait to read you!
And if you would like to check out my perspective and how I think there are even stronger influencers with 300 followers or less check out the quick video on IGTV or Youtube 😉

Have a wonderful day!!

This site uses Akismet to reduce spam. Learn how your comment data is processed.